Worried about 2023? Well, you’ve got good reason to be. This year energy markets are at the mercy of a hot war in Europe, the threat of a global recession, looming China/Taiwan hostilities, the impending onslaught of new energy transition programs from recent legislation, and all sorts of other random black swans paddling around out there. With so much uncertainty ahead, predictions this year would be just crazy talk, right? Nah. No mere market murkiness will dissuade RBN from sticking our collective necks out to peer into our crystal ball one more time. Let’s hope it’s no bad bunny.

But before we get started ... We’ve been at this prognostications business for 11 years now, and one of our long-standing traditions is not just to look forward, but also look back to see how we did the previous year. Yes, we check our work! Somewhat surprisingly (even for us), our accuracy rate was pretty good last year, particularly considering how wild and unpredictable 2022 turned out to be. You can see how we did in our Prognostications Scorecard, which was posted yesterday.

Years ago, when we first started prognosticating, we needed all the help we could get to see into the future. So we consulted the Chinese zodiac. It’s been a useful analytical tool. In 2015, after the Shale Era’s first oil price crash, we had Year of the Goat — oil was certainly the goat that year. In 2016, it was Year of the Monkey — a lot of monkey business going on. In 2018, it was Year of the Dog, and we asked, “Who let the dogs out?” We were getting greedy in 2019, Year of the Pig. And of course, 2020 was Year of the Rat, 2021 Year of the Ox, and 2022 Year of the Tiger. So how about 2023? 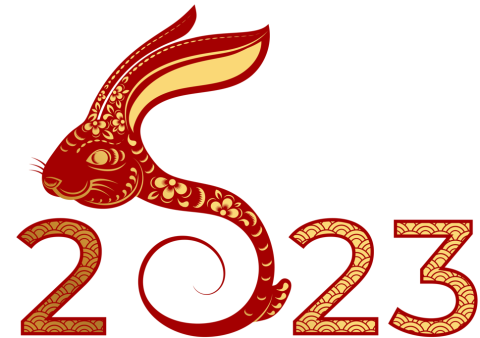 Yup. Year of the Rabbit. Hmm. What’s up with that? Well, the Chinese see rabbits as quick, quiet, trustworthy, and likely to avoid a fight. The zodiac sign is a symbol of luck and longevity. Energy markets could certainly use some luck right now, and avoiding fights sounds really good. But the zodiac also says those wascally wabbits can be zany, tricksome, even a bit emotionally unstable. We have to look no further than Bugs Bunny and Roger Rabbit to see what that could mean. How does that all add up for 2023 energy markets. Let’s find out.

The #1 Prognostication for 2023? First, a word from your sponsor.

That wraps up our 2023 Top 10 Energy Prognostications. If you strongly disagree — or even strongly agree — with any of this, please send us an email at info@rbnenergy.com.

So here are our recommendations for 2023 New Year’s resolutions: (1) keep it hoppin’, (2) don’t believe simplistic explanations of complex phenomena, and (3) when things get out of hand, fall back on the most famous quote from the most famous rabbit of all. Happy New Year! 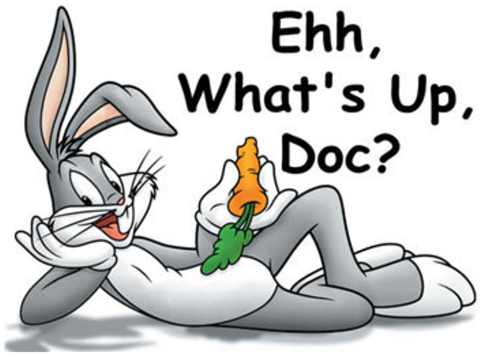