Hydrogen market activity has been in a frenzy in recent months. Corporate and government commitments to decarbonization have driven a surge of capital into energy transition technologies and hydrogen in particular, with momentum building in Europe, Asia, and here in the states. The renewed interest in hydrogen, is propelled by its potential as both a fuel and energy storage pathway as well as its synergy with other energy transition initiatives. Hydrogen production, paired with renewable power sources – what’s known as green hydrogen – has grabbed headlines as long-term solution. In the near term, traditional hydrogen production coupled with carbon-capture technologies – blue hydrogen – has taken center stage due to the economic incentives associated and most new projects falling into that category. The production capacity of green, blue and other colors of hydrogen is expected to rise sharply in the years ahead and likely to disrupt existing hydrogen markets, while forging new inroads into conventional fuel consumption markets. What will it mean for the clean energy sector and what are the expected crossover impacts to conventional hydrocarbons? And how does one even begin to assimilate the torrent of new project information that has accompanied the hydrogen buzz? RBN’s Hydrogen Billboard report seeks to do just that.​

RBN’s Hydrogen Billboard tracks the latest developments in the domestic and global hydrogen markets, filtering through the noise with an unbiased lens to deliver impactful hydrogen infrastructure and market analysis. Contained in a weekly newsletter, the Hydrogen Billboard tracks hydrogen project announcements in the production, midstream, and end-use sectors. With a focus on domestic market developments, the report also seeks to bridge the gap between the emerging hydrogen and existing conventional hydrocarbon markets.​​

Studio Sessions: It's A Gas 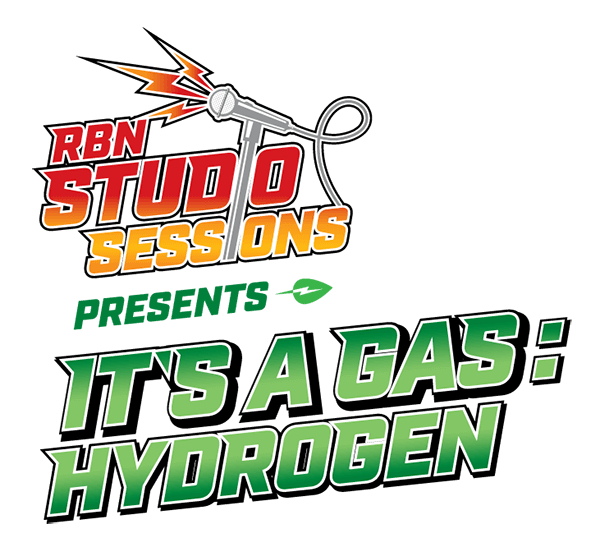 It’s cool to be green, and hydrogen has taken center-stage among capital investors, Wall Street, and traditional energy players alike. What is the hype and what is the reality? In this Studio Session, we will cut through the buzz and get down to the straight-talk on hydrogen technologies, economics, and infrastructure developments, putting it all in language and metrics familiar to anyone conversant in energy markets. Purchase Replay

Complete the Form Below For More Information On Hydrogen Billboard